The best place to find your JDM dream car

We are the leading source for exporting classic and sports cars to the United States, Australia, New Zealand, and South Korea. 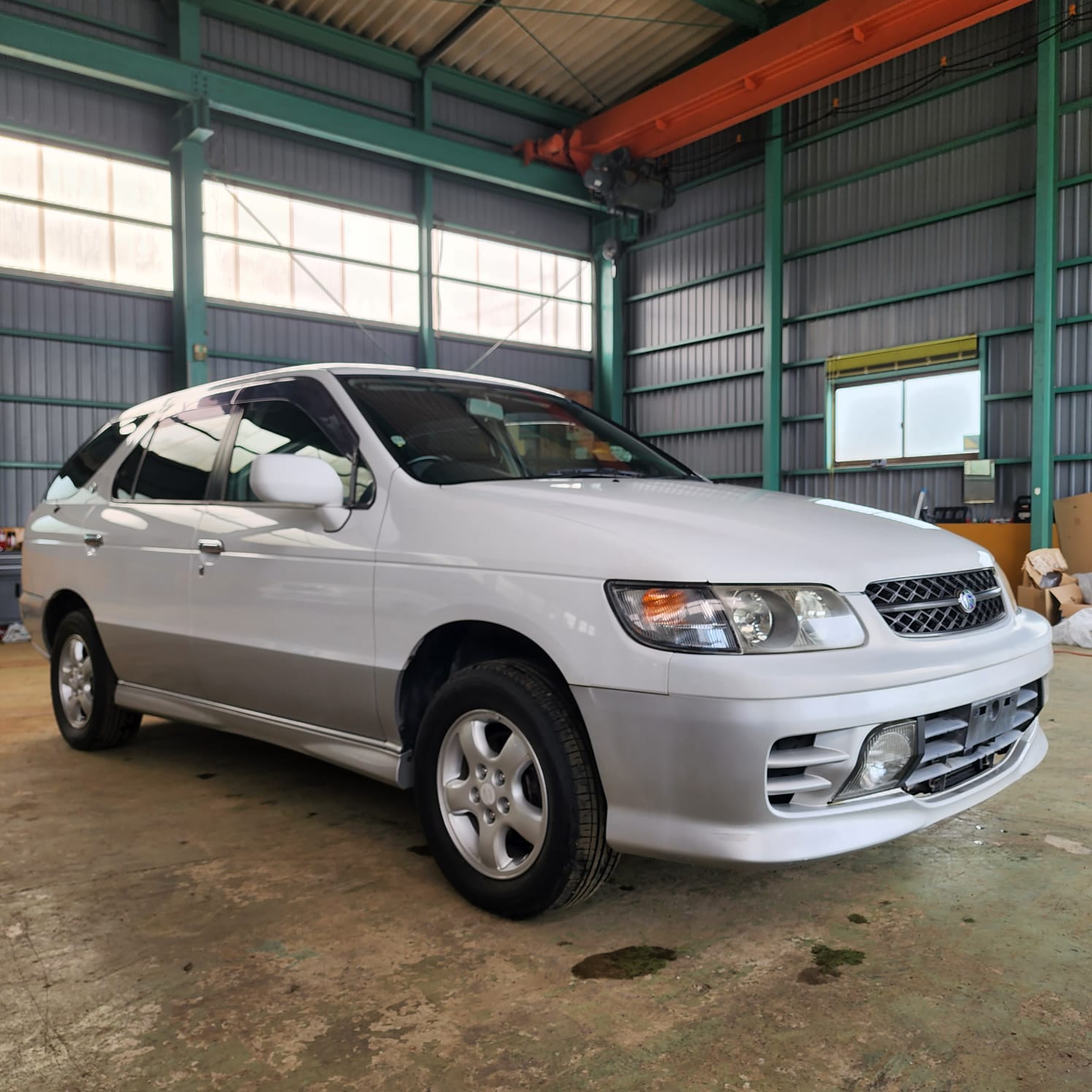 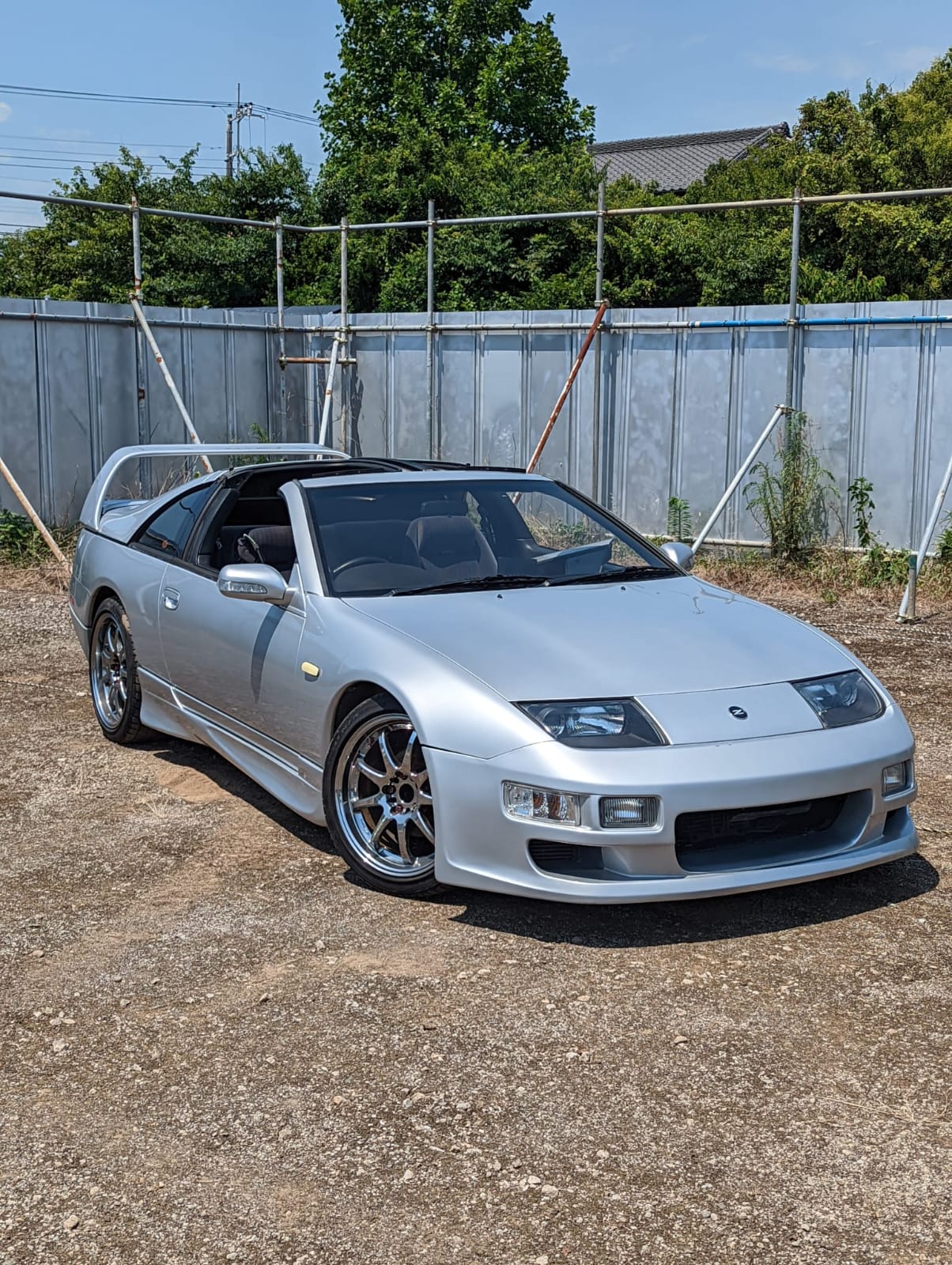 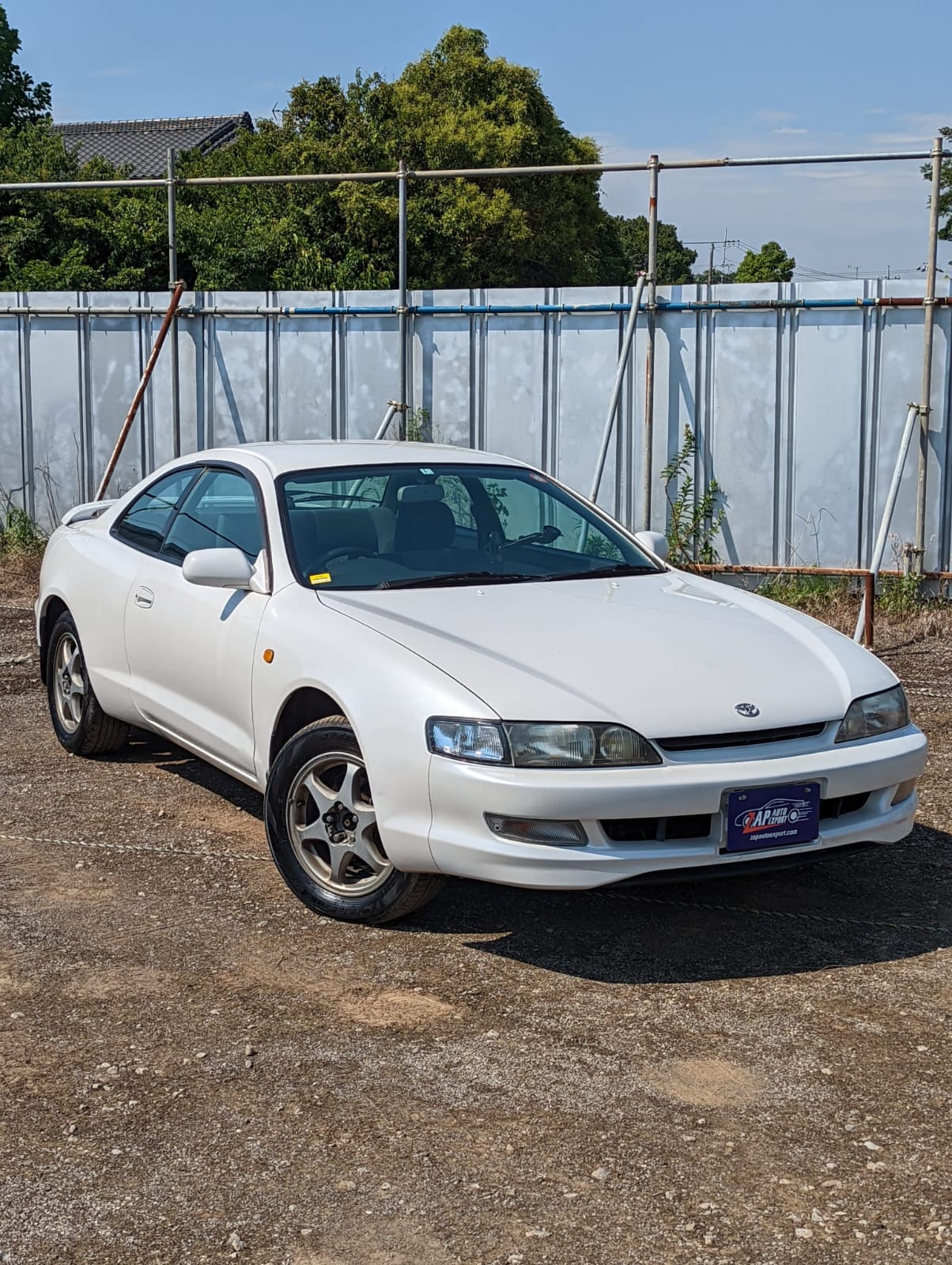 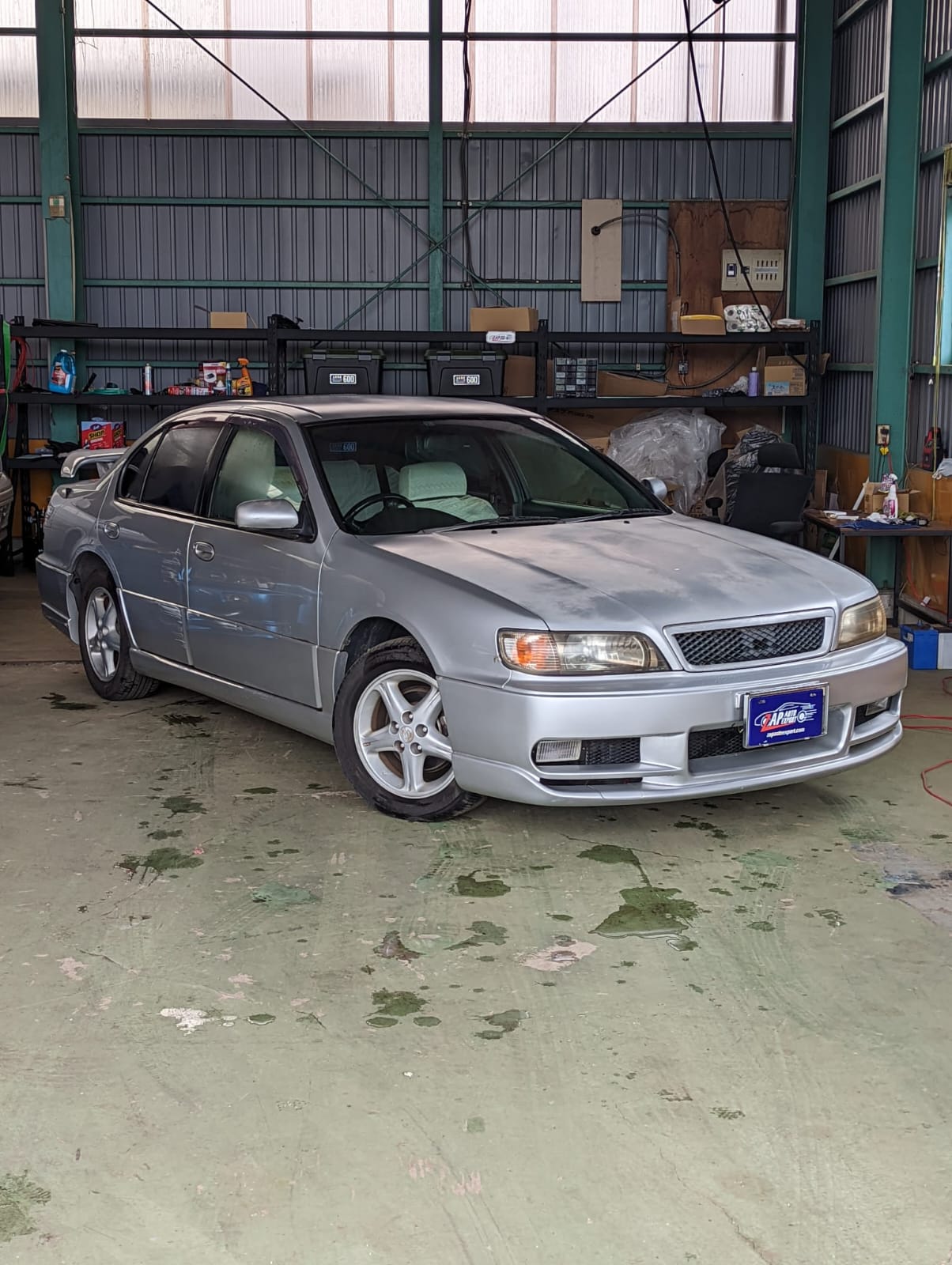 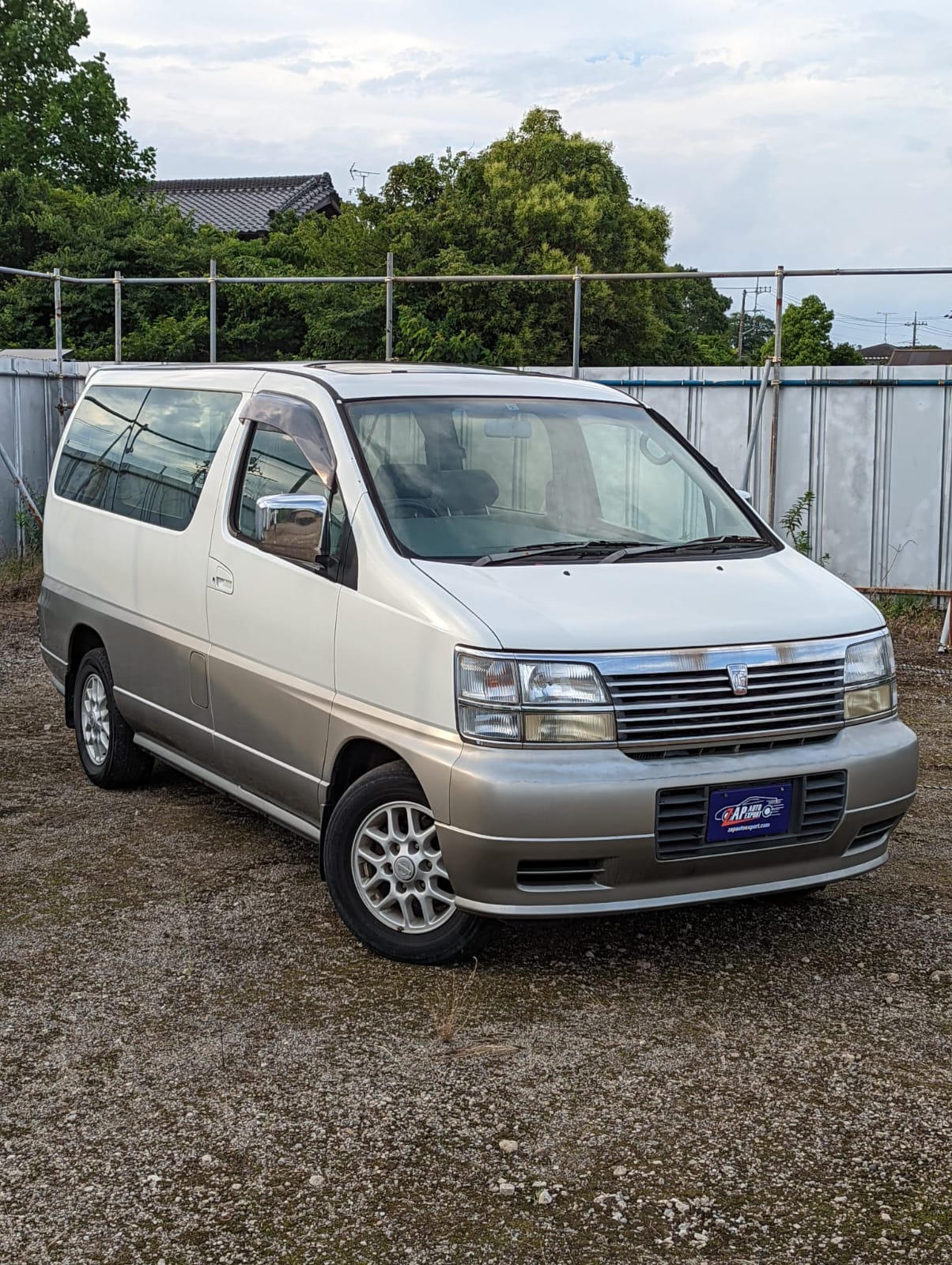 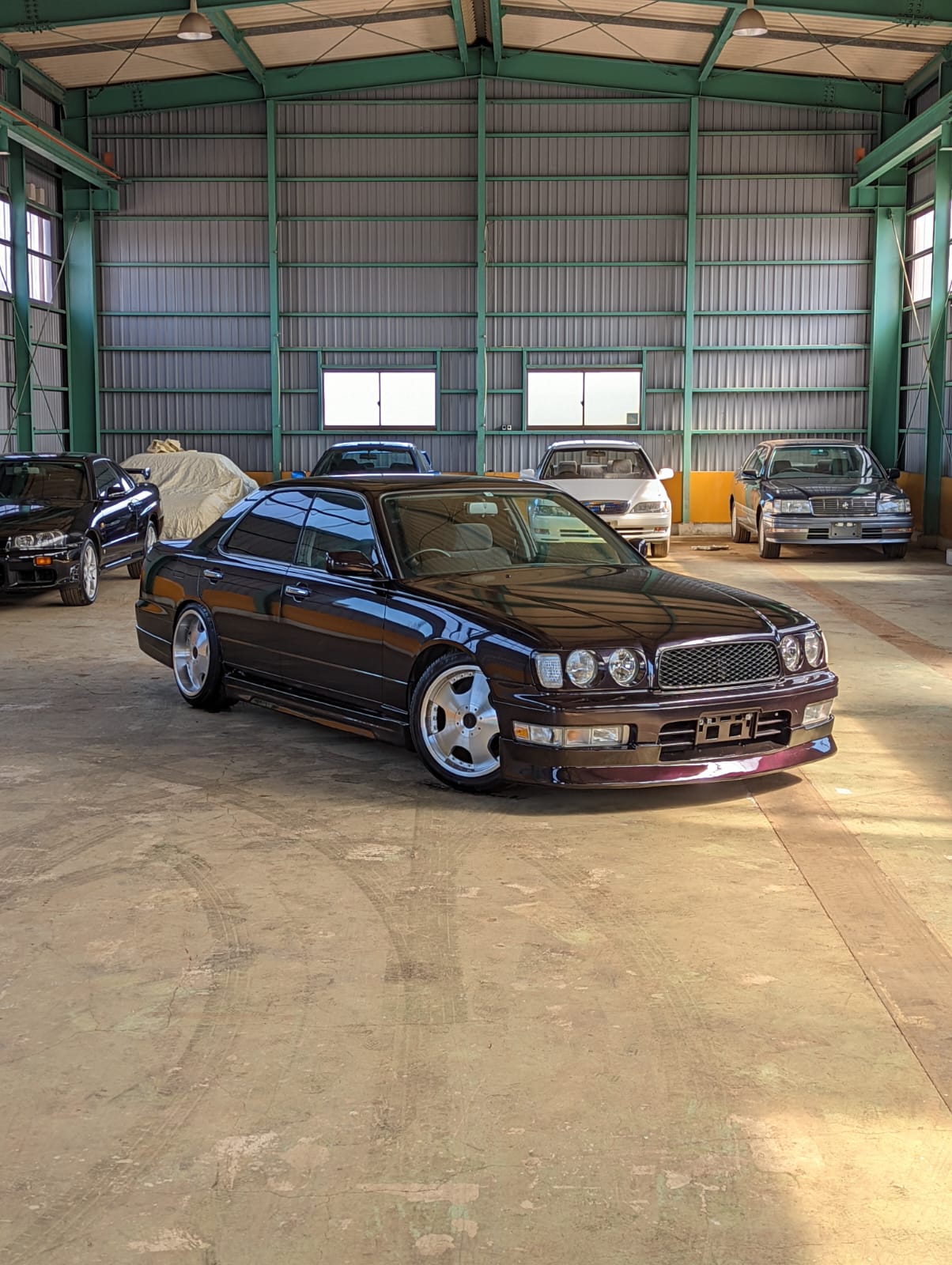 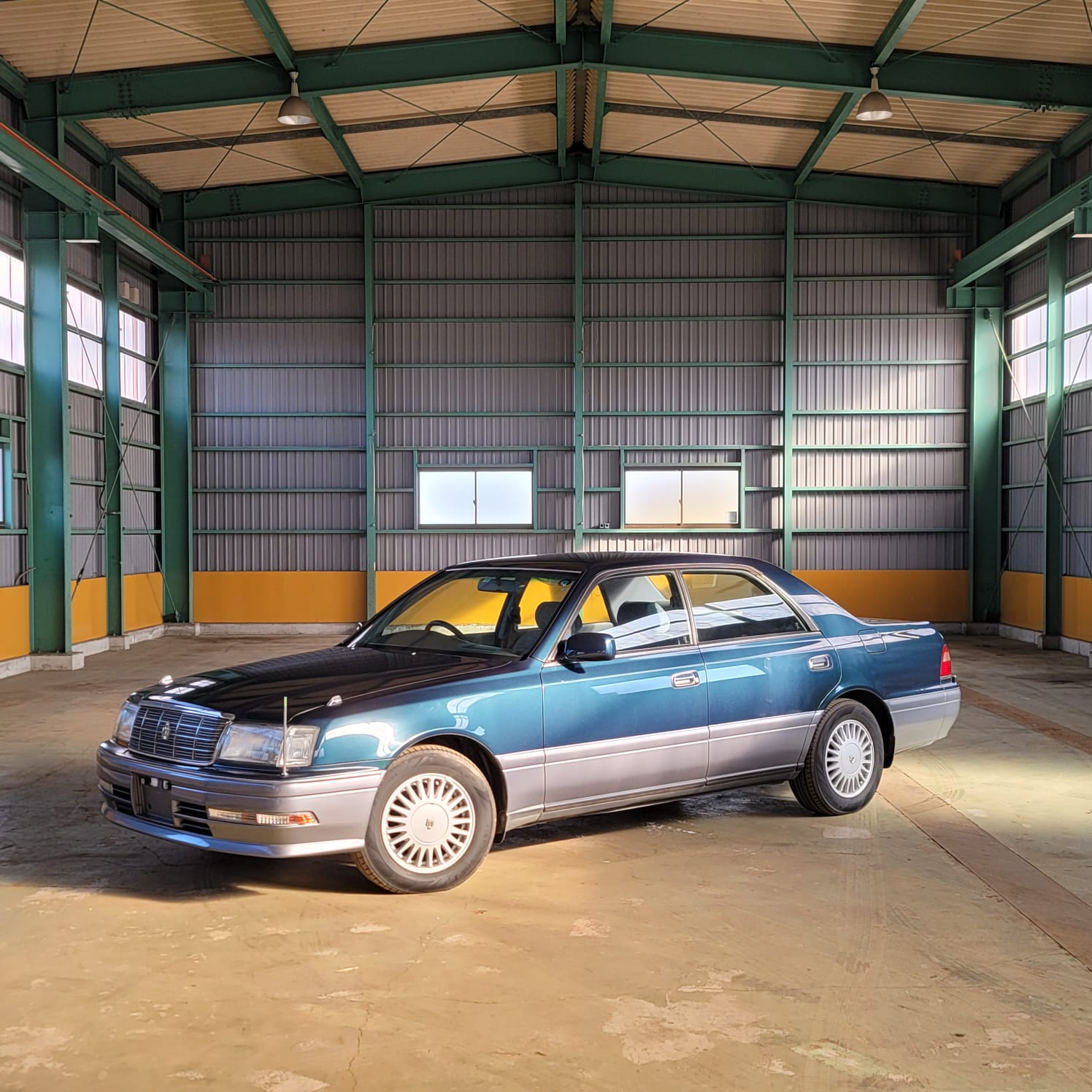 The best place to discover amazing vehicles at great prices

We are an enthusiast-owned dealership, and we understand the difficulties in purchasing a car - especially from another country. We've removed the challenges and focused on providing our customers with excellent inventory, service, and prices. 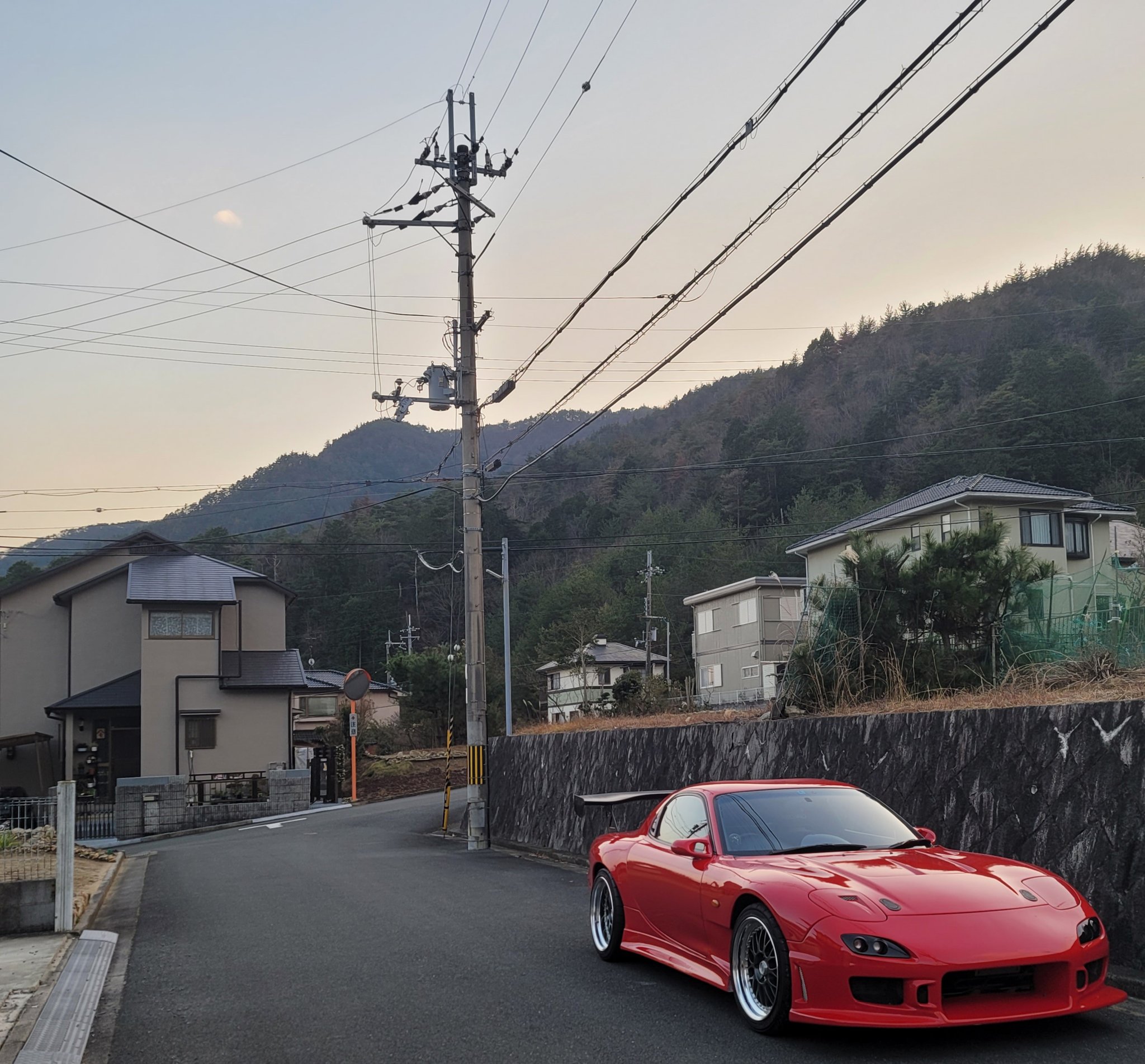 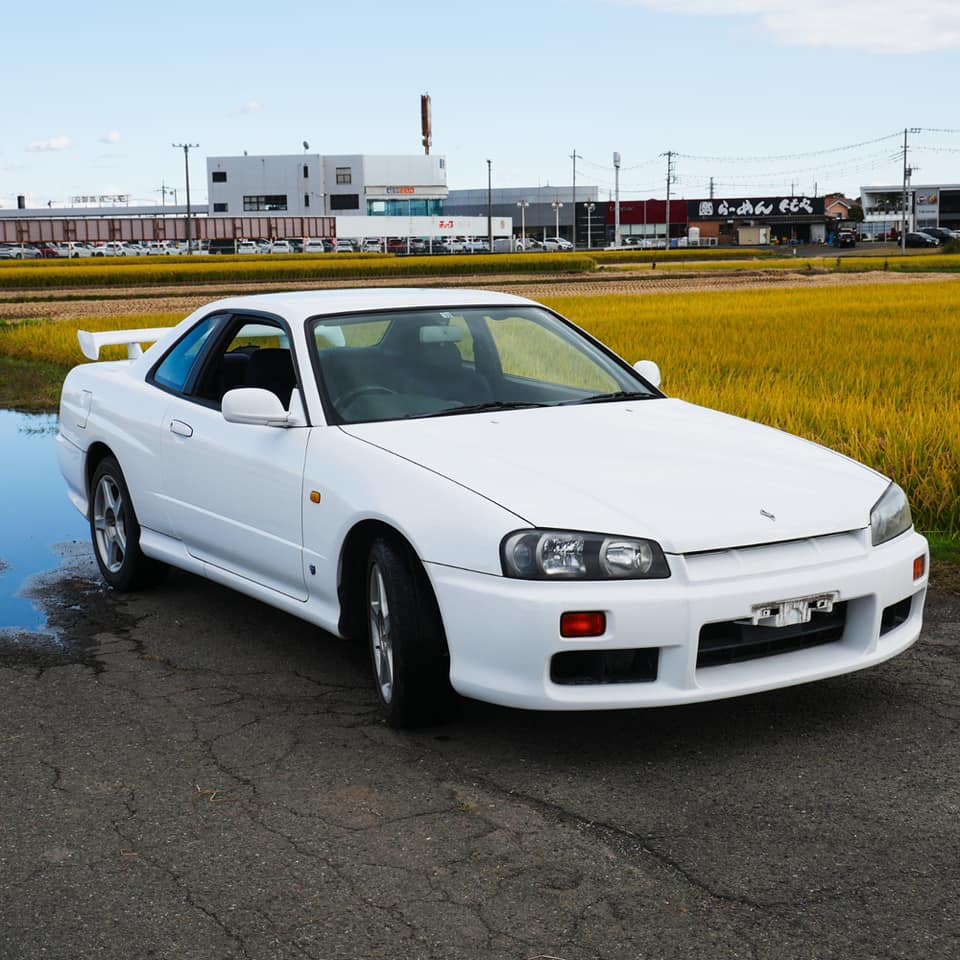 Our experienced staff is dedicated to finding the exact car you request.

Importing/Exporting a vehicle can be troublesome, but with the help of our knowledgeable team, you can get your car into your country without any problems.

How To Ship A Car

Jeremy Zaplatosch grew up in the "Fast and Furious" times of the early 2000s. Like many young American men from that era, Jeremy's dream was to own a R33 GTR - a goal that was legally impossible in the United States. Instead of accepting his fate, Jeremy packed his bags and moved to Japan with little money but the determination to achieve his dream.

After after owing too many JDM cars to count and working in the auto sales industry in Japan for over 15 years, Jeremy started Zap Auto Export. From the beginning, Zap's mission was to give customers worldwide access to their dream cars - something that Jeremy wish he had growing up. 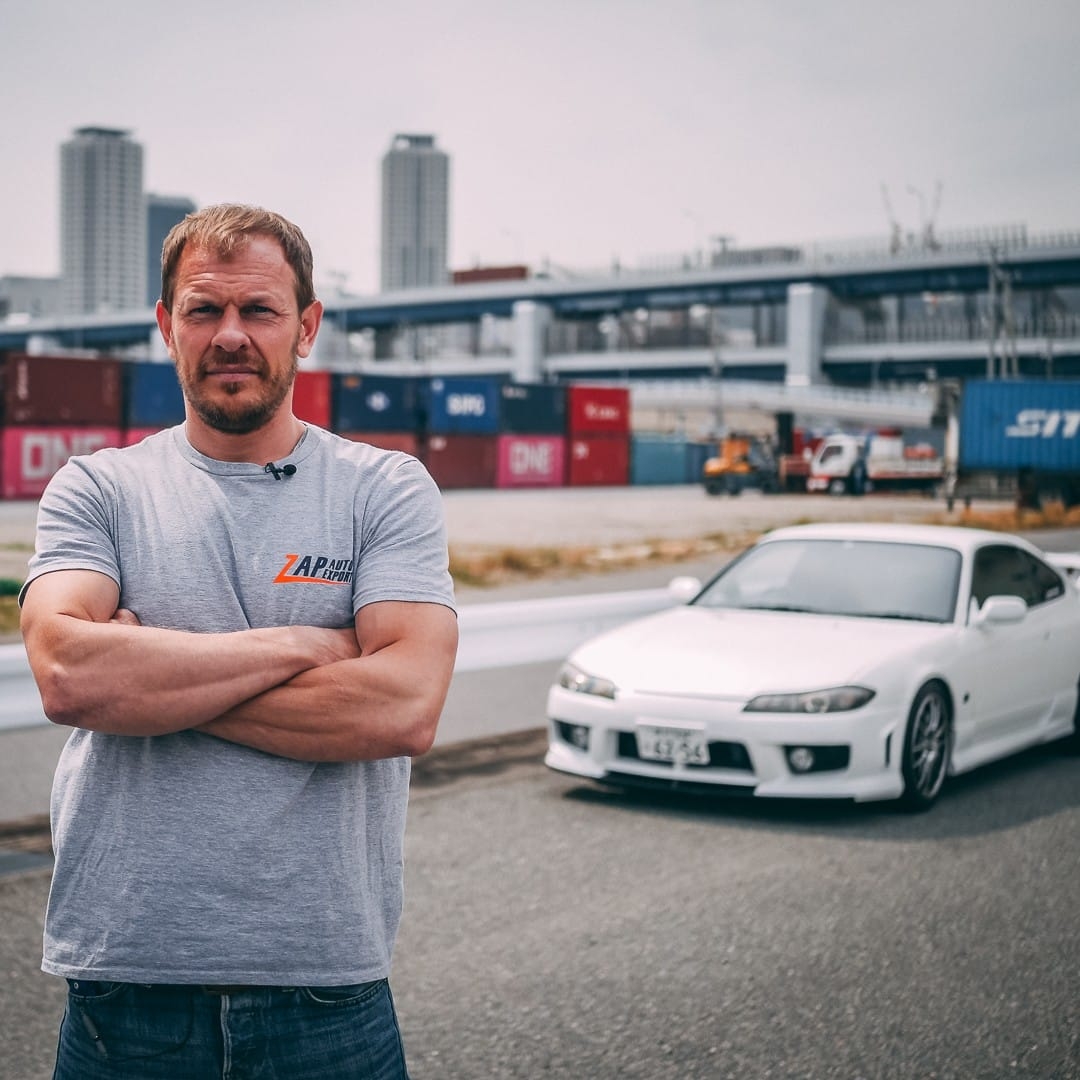